UNIVERSITY NEWS So why couldn't we vote them down???

UT system is developing a "Grow your own career" for teacher pipelines to the TDOE. Here is my question....why aren't we sending an all out push to stop this since MT's education disciplines could be hurt being that it meets the state's need to train and get teachers out in the workforce.

$20 million for this initially.

We proposed $0 for the law school.

SM is too busy catering to China to do something that would help our State.
Reactions: dukewayne, TrueBlue147 and SpaceRaider

He’s not gonna rock any boats. Instead, we get another 5-years and a boat anchor contract…….just like the Head Football Coach.
Reactions: dukewayne, MidTennMtneer and SpaceRaider
B

FranklinRaider315 said:
He’s not gonna rock any boats. Instead, we get another 5-years and a boat anchor contract…….just like the Head Football Coach.
Click to expand...

He needs 2 1/2 more years to be 30 years fully vested in the TBR retirement system. We can only hope he leaves then and not the entire 5 year contract.
Reactions: dukewayne, TrueBlue147 and SpaceRaider

He's done some good things for sure. But when we lost that, that is when I knew he was merely a puppet. No political clout and no gumption to fight.

Yet another prime example here. We began as a teacher's college and he is even letting that get taken away.
Reactions: SpaceRaider, MTTim, FranklinRaider315 and 1 other person

This is the degree track that one of our 4 year returning starters is taking. Not gonna call any names but I hope he can make a Sunday roster or practice squad.


“This degree is extremely flexible and is an excellent option for students seeking a broad-based educational experience or wanting to custom-design a degree program. Those seeking this accelerated path to graduation choose two areas of emphasis (12 hours each) to meet personal and professional goals.

That could be very good or a joke. Those types of degrees can serve as a liberal arts like degree. One of my best students, now MD, took that kind of track. I have also seen these turn into basket weaving 101 type programs.

I did that for undergrad and have done very well for myself. It depends on the student. It was good enough to get me into MT grad school.
Reactions: JohnDavidBlue

My grandfather had an 8th grade education, was a GC and built houses for years. In his time, a HS graduate was the equivalent of a college grad in my generation.

It’s just my personal opinion but, I’m afraid we continue to dumb down higher education requirements for a college degree just to line the pockets of universities and keep athletes eligible for competition.
Reactions: Raiderclyde, JohnDavidBlue, MTTim and 3 others

This is awesome and I think will be much more common place. VoTech has of course been around for years but now ours, and I'm sure many others, are working with local community colleges developing deeper programs for certifications. Get it quicker actually starting the process in high school. Welders, electricians, plumbers, mechanics, nurses, bookkeepers, etc.

With the mess college debt is, more and more people will go this route. 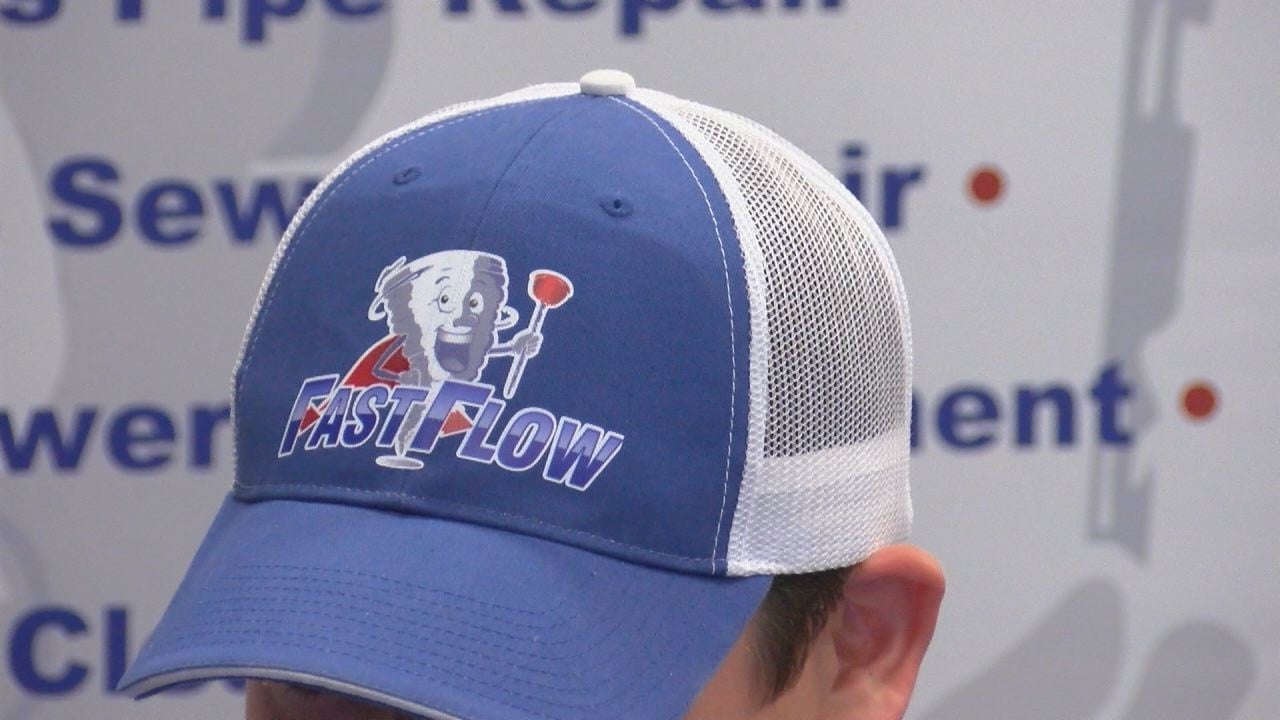 FranklinRaider315 said:
It’s just my personal opinion but, I’m afraid we continue to dumb down higher education requirements for a college degree just to line the pockets of universities and keep athletes eligible for competition.
Click to expand...

I have an Bachelor's in Interdisciplinary Studies (it's the WKU version of a Integrated Studies degree) & I would strongly discourage anyone from majoring in it. It's been a question in almost every interview for a professional job & I've had to explain my major in multiple interviews. It's another hurdle kids have to cross to find a job in professional fields.
Reactions: MidTennMtneer, MT Glenn and FranklinRaider315

AustinLewis said:
I have an Bachelor's in Interdisciplinary Studies (it's the WKU version of a Integrated Studies degree) & I would strongly discourage anyone from majoring in it. It's been a question in almost every interview for a professional job & I've had to explain my major in multiple interviews. It's another hurdle kids have to cross to find a job in professional fields.
Click to expand...

I've been in retail for 25 years. By the time I realized I didn't want to do Recording Industry and stay in retail I was so far along (in reality too young and dumb to stay another year) to change.

Now I'm in a professiona role for a retail data company. Still in retail but thankfully behind the scenes now.
The recruiter during the whole process there asked me my full degree and minors.
I said "technically a BS in Recording Industry with a Production and Technology Emphasis and Minors in Entertainment Technology and Business Administration. But since I wish I'd changed my major, I usually just say BS in Industry Technology Administration. I use the last of the major and minors." And that is exactly what she put for my work profile in the HR system. All they cared was I had a degree. They were more focused on my experience.

For me, I think an Interdisciplinary Studies would sound better than what I ended up with.

I think that is what a lot of kids are thinking. Just have a degree period and do what you want. Which most 18-20 year olds don't know yet anyway. I remember in 98 they told me thr average student changes majors 7 times before they graduate.
P

I don’t even remember what it’s like to care about the degree someone has. In my field, it really comes down to experience and analytical skills beyond that. I think you need like 18 of course credit in the field and a BS degree to qualify. But we have people with multidisciplinary BS degree that are 100x better workers than doctors with 3 degrees in the same field.

Interesting how fields are different.
Reactions: MidTennMtneer, coachchia and ewglenn
You must log in or register to reply here.

Yes, Liberalism IS a Mental Disorder

Liberals Are Children Who Never Grow Up

Around the Water Cooler Oct 18, 2015
BlueRaiderFan